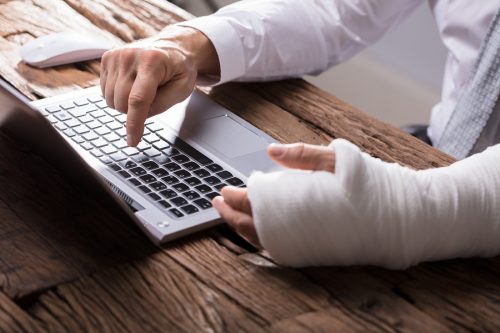 Often I think back to my early days in insurance. It goes back to just before community rating and the emergence of manged care in NY. 26 years later a lot has changed. I think what has changed the most without question is the way members think of and use their insurance.

Manged Care has taken members through a gamut of rewards and punishments since the early 90’s. In the early years they were rewarded with low copay’s. This was great for them but bad for the doctors who were getting beaten over the head by the carriers. Back then payers were rewarded for paying less not more for medical care.

Copays increased from $5 to $10, then $20, $30, $50. States relaxed the regs and deductibles were back (omg!) Then the dreaded HDHP and HSA. I find it ironic that many refer to this as consumerism because members are far from what I would call consumers, certainly not educated ones.

Our agency is trying the change this. It’s time to reward members for better decisions, better outcomes and lower costs. #changingtheemployeebenefitconversation An inside look at how the public and private employers and unions around the country are reducing their spending 20-40% while improving the quality of care,illuminating the path to follow their successes.